Unfortunately, USPS decided to put the building up for sale at a sum that seemed unreachable to many.

As the years went by without any movement, the building went up for auction in late October of 2013. It was then purchased and sold to the City about two and a half weeks later.

The building had sat empty since 2008.  The building was a draw for both JoAnne McCloud Myers and Karen Cumorich, who had worked together on many projects over the years with the Campbell Culture Coalition and the Campbell County Artist Association.

They saw a building in need of saving as well as a home for an Arts Culture and History Center for the entire county.

In the Fall of 2014, Cumorich and Myers approached the City regarding the use of the building for a special children's Christmas event which was to be a coordinated effort between the  Campbell County  High Schools Junior Leadership team led by Ms. Gina Adrian, Myers and Cumorich.  The name Postmark LaFollette came out of the discussions surrounding the project design and layout. It was a delight to see the faces of the children as they entered the transformed sorting room into a Christmas Wonderland.   ​Some would say the rest is history, but a lot has transpired that many are not aware of and here is, as they say, the rest of the story.

The name Postmark LaFollette is a great descriptor of what we wanted people to get from a name.  The building held a lifetime of memories for many in the community as well as the location.  The building continued to be called upon to be used for showcasing a variety of projects and programs, and with each passing event the decision to become an independent non profit just made sense.

In April of 2017, Postmark LaFollette became an independent federal 501c3 non profit, with a charitable organization designation.  To date, Postmark LaFollette has hosted many different programs funded by grants obtained from a variety of funds such as the Tennessee Arts Commission, The East Tennessee Foundation —which is the host to the CNSY12 fund — as well as the Campbell Enhancement Fund.  They have hosted programs such as The Eyes on LaFollette, several Christmas events for children and adults alike,  several art camps, plays and a monthly jamboree to showcase the local talent of our local communities.

Postmark LaFollette strives to continue to bring a variety of programs to the community that encompass their four pillars of their mission:

Some of the great projects on display and how we converted the post office into Wonderland... 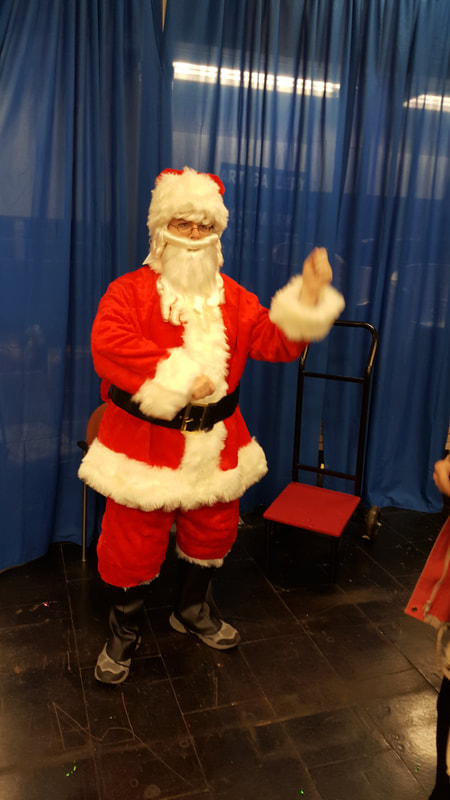 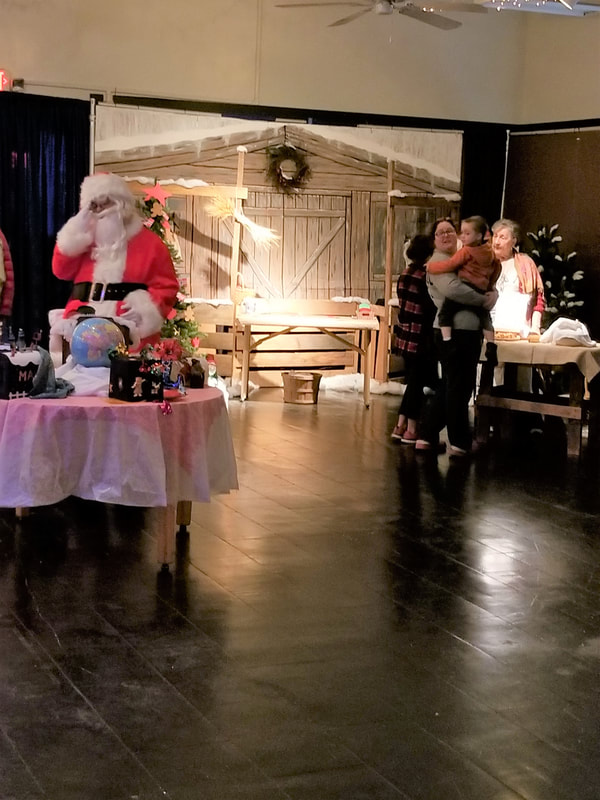 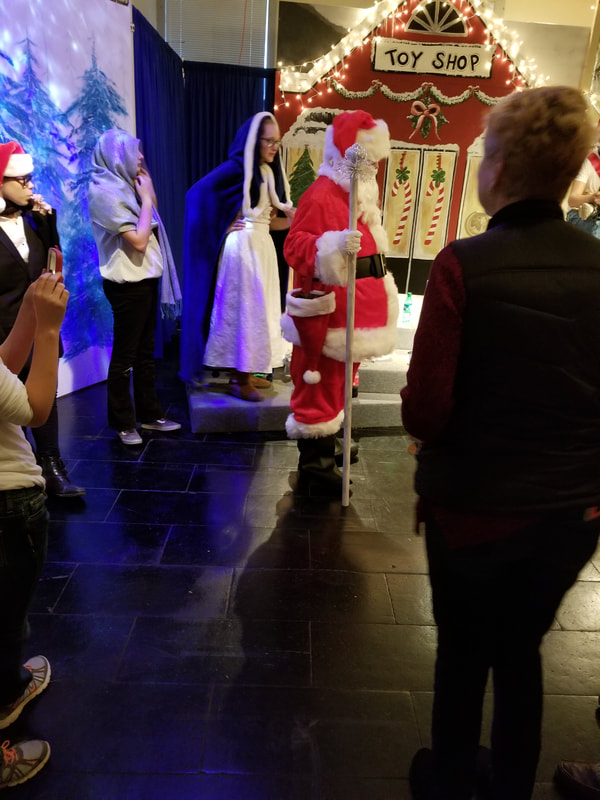 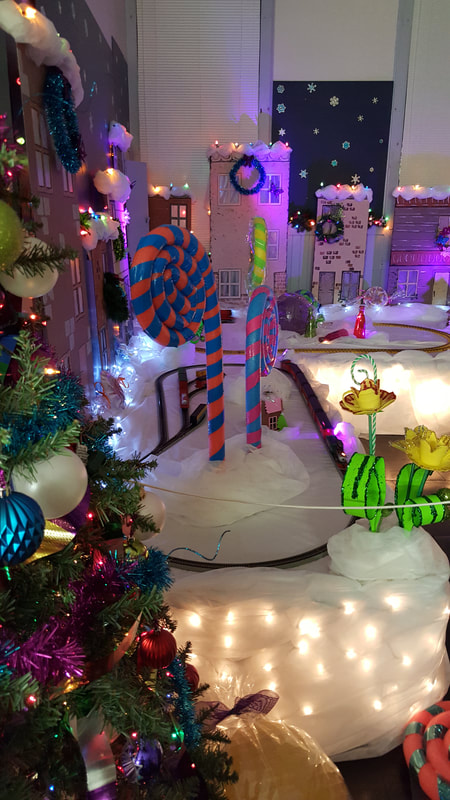 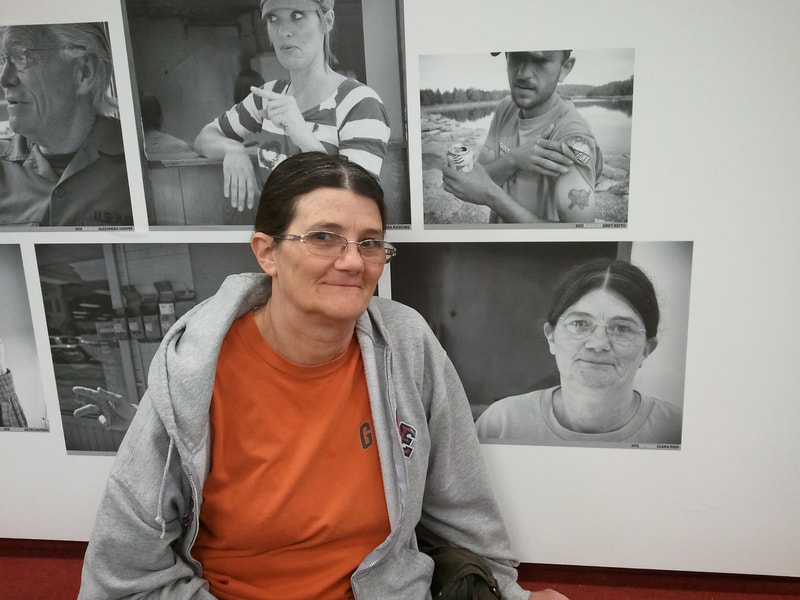 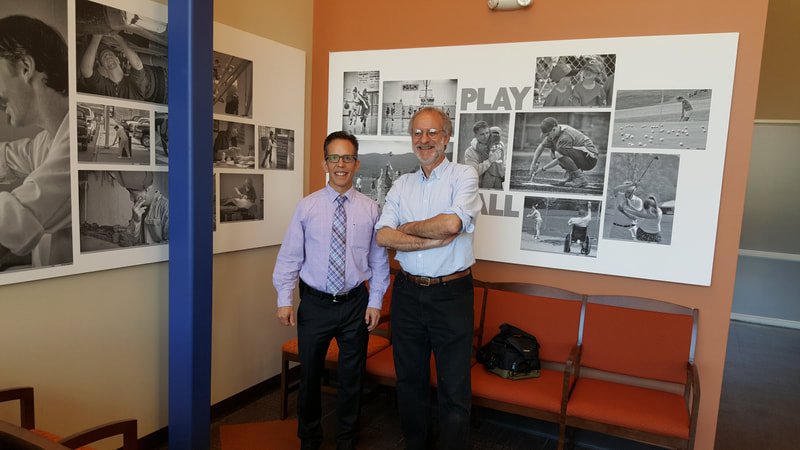 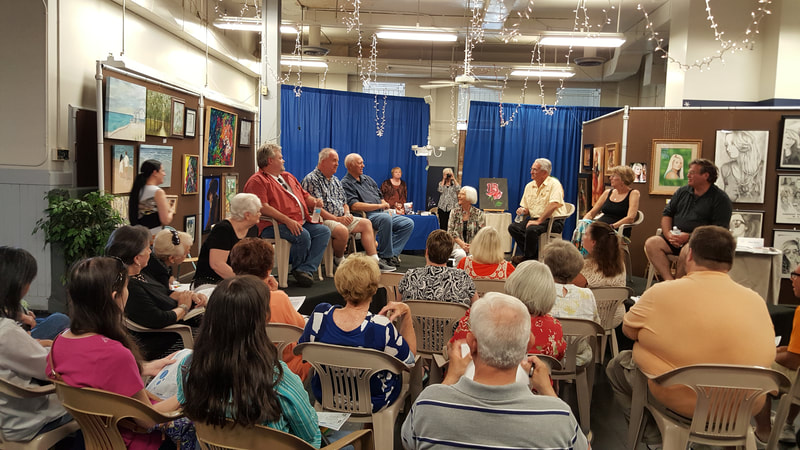 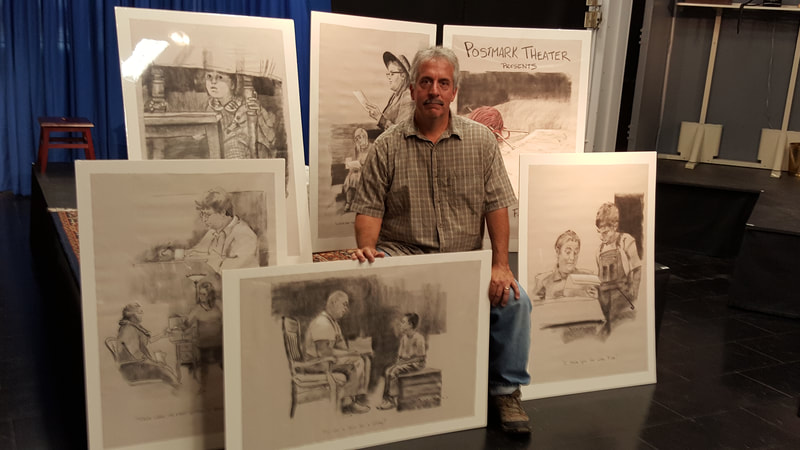 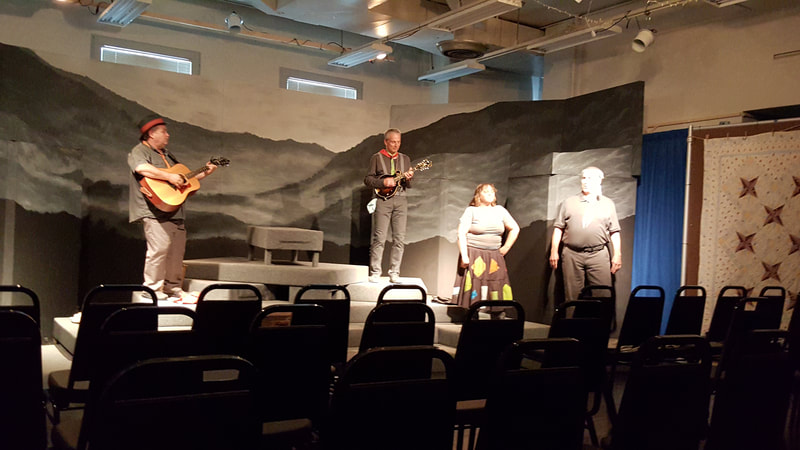 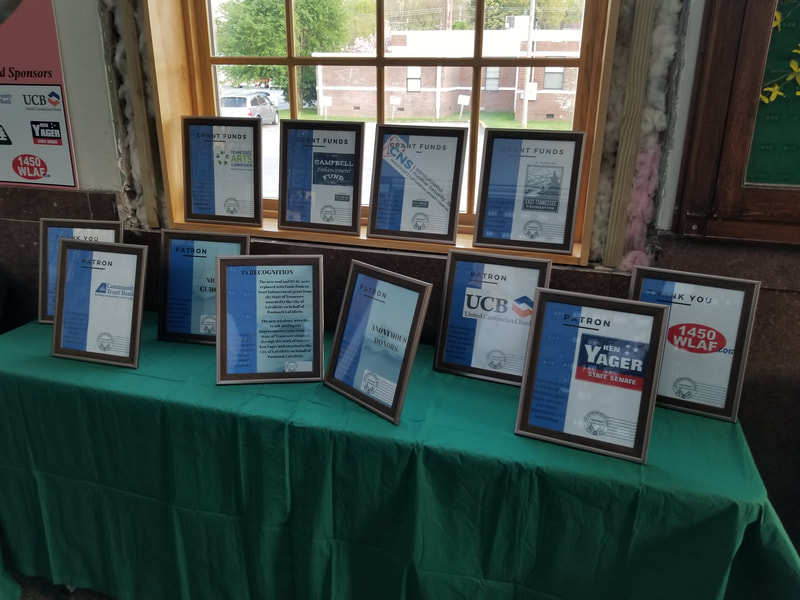